Do you ever wonder how the world’s biggest companies gained dominance?

You may be asking yourself why these things matter when building a business online?

It makes all the difference whether or not your are going to succeed online or offline.

“The best strategy in war is to win without a fight”

That is a quote from Sun Tzu.

I believe this this the same philosophy Sam Walton used to grow his WalMart chain.

Although he may not have known it at the time Sam was using this methodology to build his business in the early years, starting with his first store.

At the time Sam decided to create his first store he was living Rogers, Arkansas.

This small town has just under 6,000 individuals living in the area.

At the time there we’re no major retail stores in the area.

Given it’s small population this area was simply not attractive for retailers in 1962.

Today’s retailers can thank Sam for a valuable lesson — the lesson that establishes that no market is too small to create a living and transform that into an empire.

Sam carefully grew the chain of WalMart stores to 6 other area in Arkansas until he finally branched out into Mississippi. By this time as you can imagine WalMart’s bank account was looking fluffy courtesy of dominating areas that others we’re ignoring. At this point Sam could venture out and start dominating larger metropolitan areas.

Fast forward to 1995 and Sam Walton was America’s richest and America’s largest retailer.

In consulting with business owners and online entrepreneurs I find that more
often than not they find security in blending into the crowd. They fuel their internal conversation with encouragement to build things the same way that they have been in the past.

This lack of risk taking is also was is holding many entrepreneurs from potentially reaching the profits they truly deserve in their business. 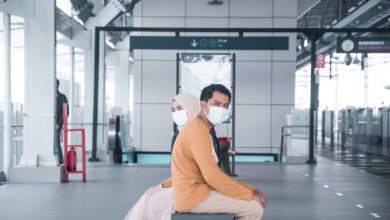 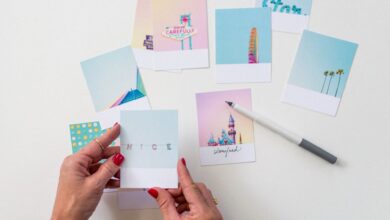 Looking for a Printing Ally in the US 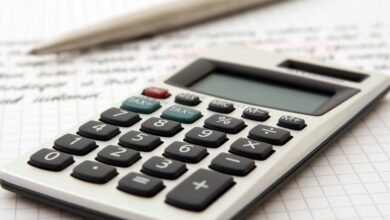 What is Financial Planning?